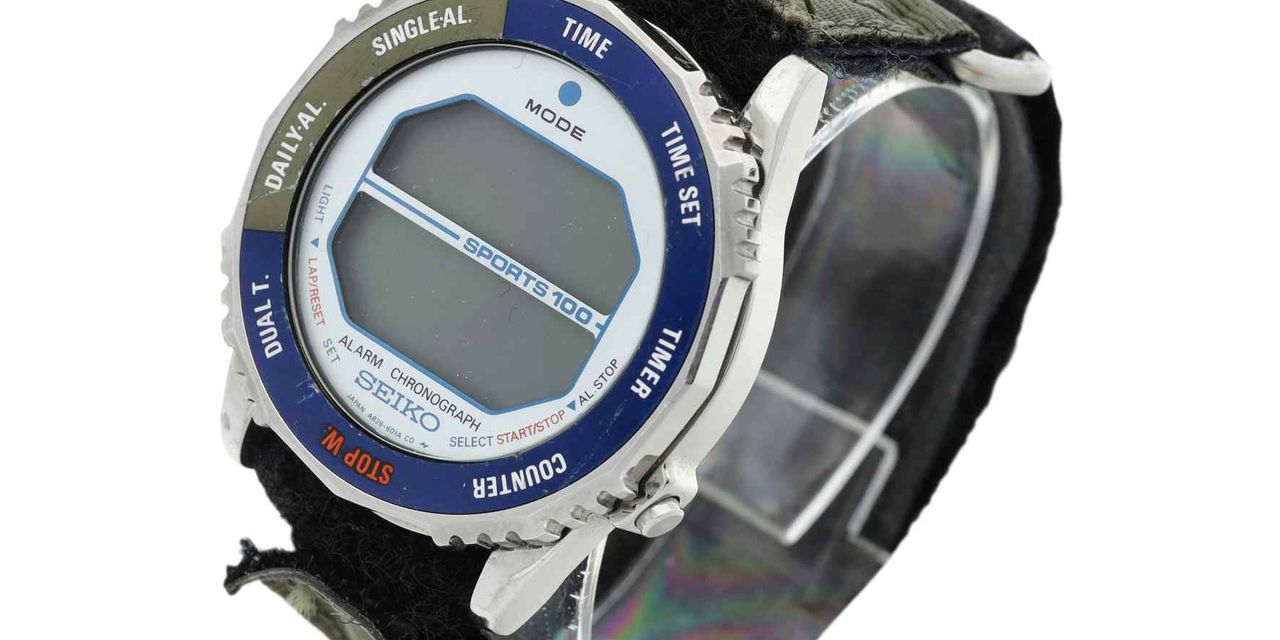 
Geologist and astronaut Kathryn Sullivan donates a Seiko sports watch that she wore on two space missions, as well as during her descent to the bottom of Challenger Deep, at Sotheby’s to benefit her scholarship foundation.

The watch, the first female space flight to appear at auction, has a presale estimate of between US $ 15,000 and US $ 25,000. The proceeds from this sale will be used to fund scholarships to various colleges.

Sullivan, 69, was the first American woman to perform a spacewalk in 1984 during the STS-41-G mission of the Space Shuttle Challenger. She was also on the crew of STS-31 in 1990, a five-day mission to deploy the Hubble Space Telescope.

In the spring of 2020, Sullivan traveled on an expedition to the bottom of the Challenger Deep, the deepest known point in the ocean, making her the first person in the world to visit both the deepest point on Earth and from space. Sullivan also served as Under Secretary of Commerce for Oceans and Atmosphere from 2014 to 2017.

The Seiko sports watch she wore on these expeditions was part of her personal collection.

“Space watches are extremely rare on the market; the OMEGA Speedmasters worn by the Apollo astronauts were the property of NASA and were returned by the astronauts at the end of their missions, ”a Sotheby’s spokesperson said in a statement.

The “most vertical watch” features a stainless steel case with a dull olive elastic band. It is accompanied by a typed letter signed by Sullivan on his letterhead.

This watch is included in Sotheby’s ongoing online sale of 88 items related to space exploration. Auctions for this watch will end at 2 p.m. EST on Tuesday.