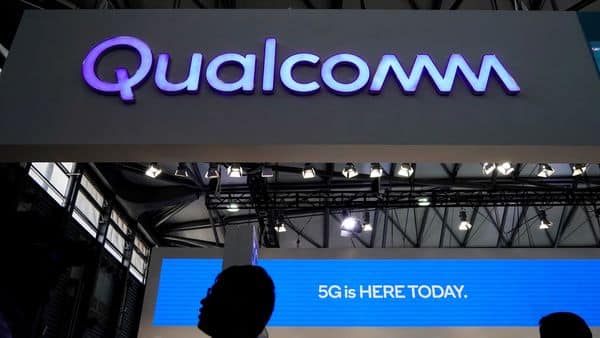 The initiative can be seen as a renewed effort by the Android wearable ecosystem to push back Apple’s dominance in the industry. The iPhone maker had a 36.2% market share in the fourth quarter of 2020 with 55.6 million shipments of its Apple Watch during the quarter. Xiaomi, Samsung and Huawei followed in the next three places, with 13.5 million, 13 million and 10.2 million shipments respectively.

Qualcomm’s program comes just months after Google and Samsung announced a partnership to merge their wearable software and create a new system. Between Qualcomm’s efforts to bring the industry together and the collaboration between Google and Samsung, it appears companies are trying to reduce industry fragmentation. Apple’s smartwatches, like its iPhones, benefit from the tech giant’s tight control over the hardware and software in its ecosystem.

To be clear, these companies are unlikely to completely eliminate fragmentation. After all, the industry still sees one company making the end device, another control design, and even more controlling various aspects of the hardware, but the initiative could help set standards that will lead to better performance in the long run. term.

* Thank you for subscribing to our newsletter.